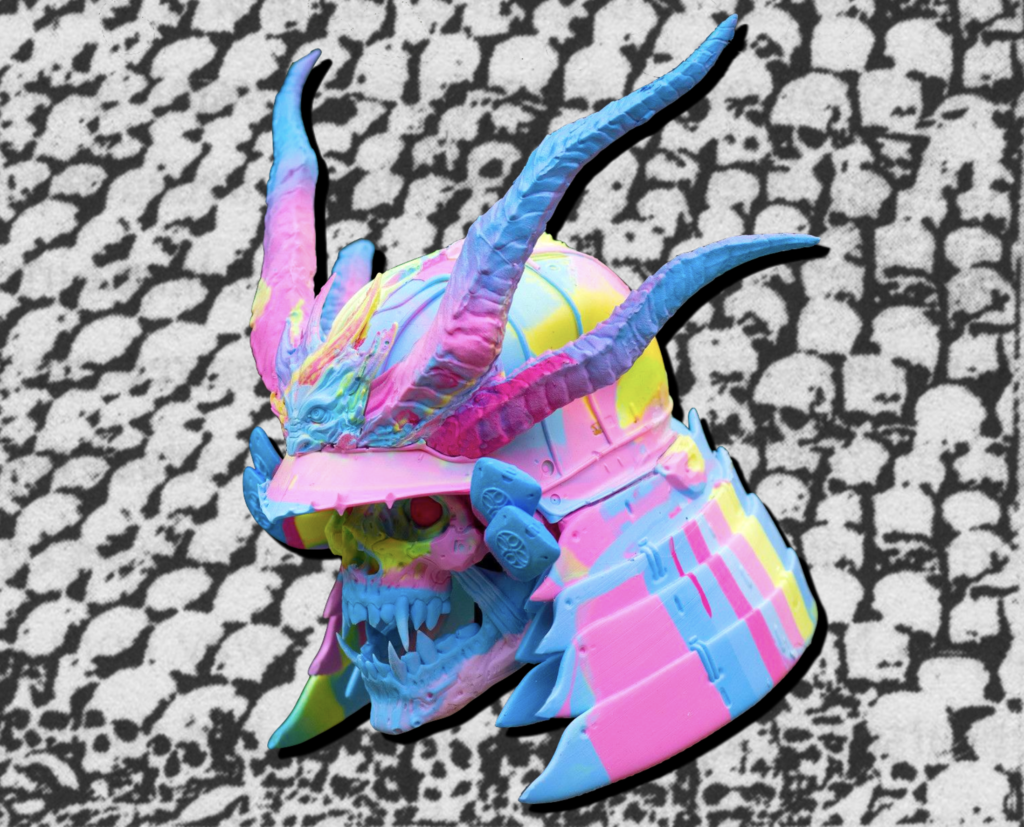 To “cancel” someone usually refers to the act of banishing them from social media’s discourse. It starts with the launching of an attack on them through Twitter or Facebook by a determined collective of detractors; a calling by a large group of people for someone to be de-platformed, based on an unacceptable and disqualifying action, or by expressing an unpopular opinion.

Is it mere coincidence that “cancel culture” is contemporary with the present surge of far-right fascistic movements and the build-up of political, racial and ethnic tensions that threaten liberal democracies? Can this moment where, for instance, “cancel culture” is a thing, be thought of as a kind of resurgence of the violence of the first half of the XXth century and its prior instances?

Such movements seem to compromise modernity’s guarantee of the rule of law. The violent fight for power, which was considered a distant past in the “End-of-history” discourse, is reinstated once again. The works of Georges Bataille (1897-1962) and Rene Girard (1923-2015) shed some light into the problems of war, death and sacrifice. Their analysis, which seems in a way to complement, will be used to explore the latent sacrificial tendencies in social movements.

Sacrifice in the religious sphere

Etymologically, sacrifice refers to the production of sacred things. As a practice, sacrifice separates the offerings, according to Bataille, from the worldly sphere of utility and elevates them into the sphere of the divine. The means of elevating offerings is, as expected, by destroying or annihilating them.

As “unproductive expenditure”, sacrifice has two forms of manifestation. The religious form of sacrifice, usually a small-scale inward movement of worship within a community. The second form, of a larger scale and outward movement, is applied in war. For them to take on their true meaning, the loss in both these activities must be as great as possible [1].

Indeed, war functions as “an organized and institutionalized form that directs destructive violence to the outside” [2]. According to Bataille, the warrior’s will has the course of turning from the inner world of intimacy, facing reality and trying to impose a new form on it in a disorderedly eruption and risking one’s livelihood in the way.

The will of the warrior subordinates people to servitude through violence: he “works in favor of a predominance of slavery” [3]. The violence of war is the way in which the warrior reduces social reality to its utilitarian base and, in trying to seize control of the expenditure of power, commodifies everything else into slavery [4].

For example, the extreme violence of social revolutions (“a bloody and in no way limited social expenditure”) is the only way dispossessed classes reenter the circle of power. It highlights how the warrior expresses, through violence, the most complete reduction of mankind to the order of things [5].

Outsider Theory (OT) recently delivered an interesting interpretation of sacrificial violence in social media using the lens of Rene Girard’s work. OT’s article [6] explains that people engage in violence based on an intrinsic human tendency towards imitation. When people desire the same things, antagonism for control soon springs up. This underlying dynamic, called mimesis , describes the escalation of violence via imitation.

Although the Girardian elaboration presented in OT is based on the study of pagan cultures, these underlying tendencies seem to play out in user interactions through social media platforms. As violence escalates in societies, waves of moral outrage reach a zenith where the only way a community can reunite again is through a cathartic sacrificial moment of violent unanimity against someone who can be either killed or banished.

The mimetic source of divisions condenses in the form of the scapegoat who “enables realignment as the group’s multiplying internal antagonisms dissolve”. Sacrifice is the formalization of the mechanism of ritualized violence used to maintain social unity [7].

Any call for “cancellation”, especially those directed at celebrities, shows that those who held unquestioned power over the discourse, confuse a lack of reverence from a previously passive audience, with a direct attack on their right to free speech.

A Bataillean interpretation identifies sacrificial elements in the social death given by new discourse-makers (or social justice warriors). The victim of a swarm of mimetic aggression is consumed into the divine by assisting the warrior’s utilitarian progress in imposing a set of beliefs or ideal vision; the subordination of others as utilitarian means is “the complete consequence of the reduction to commodity” [8].

Although “cancellation” shows that dubious individual opinions and actions can be held accountable, in doing so, it influences a wider audience; it succeeds in changing the way people communicate, argue and behave. The ostracizing and social death that “cancellation” enacts dissuades people’s behavior and affirms the power of “cancellation”. Social media works distinctively as a control network for the social justice warriors and commodifies the social death of individuals by making a spectacle of it.

“Cancel culture” arises in a moment where liberal democracies seem overwhelmed and unable to adapt to increasingly polarized societies. Social media platforms essentially amplify whatever gets more user engagement, and moral outrage is what gets the most. They incentivize small, fragmented ideas because complex and nuanced ones discourage user engagement. Protraction of moral outrage is structurally built into the platform’s architecture.

A less addressed fact is that social media overrides the potential for consummation of the sacrificial action. The social justice warrior’s utopian vision can’t be coherently instantiated because user attention is hijacked by social media’s spectacle. The prerogative to maximize user engagement via dopamine rewards severely hinders the possibility of forming a coherent discourse that seriously counters the source of power that, as an unproductive expenditure, should be seized violently.