Note: The following text was prepared for a talk I offered in a livestreamed Proseminar hosted by Justin Murphy as part of his Other Life Course on Georges Bataille. 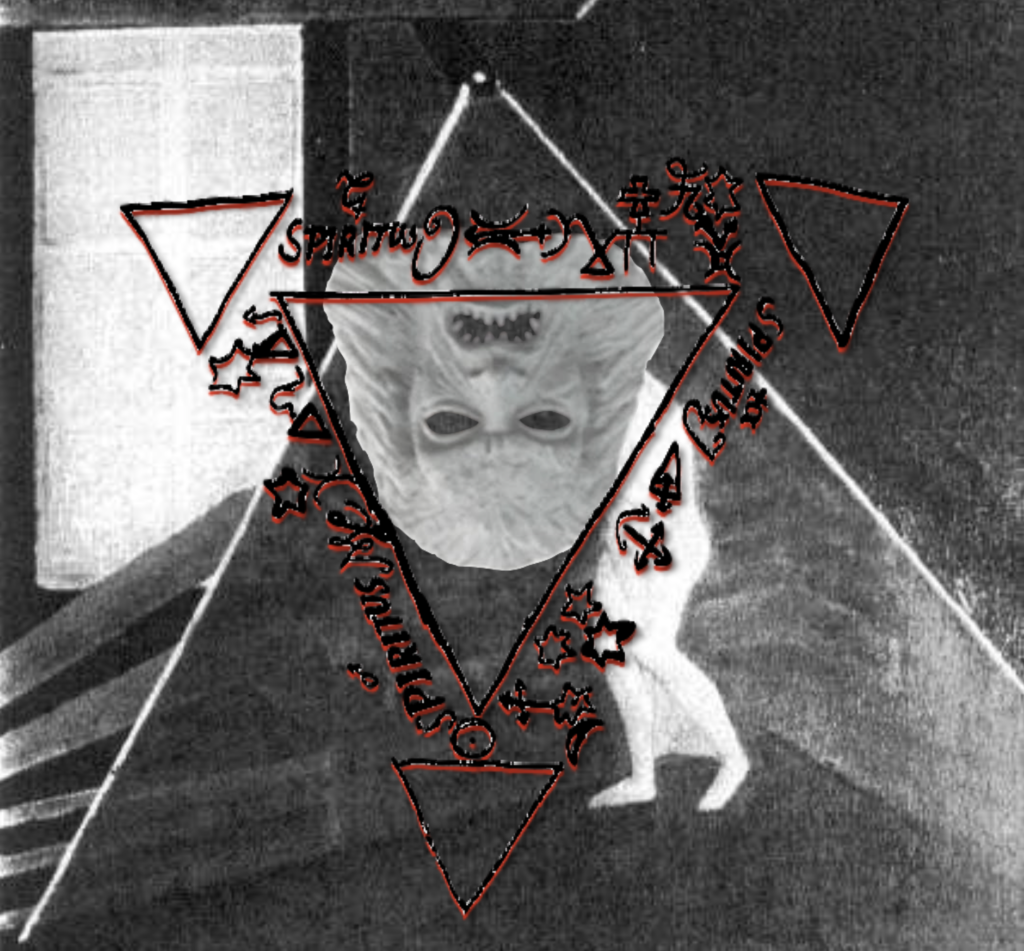 This text deals with an underlying theme found in Georges Bataille’s work. Specifically, with Bataille’s epistemological insights regarding metaphysics and materialism. His notorious focus on the perishable and mutable aspects of nature contributes to the doctrine of dialectics, advancing a theory in unity with natural processes and raw phenomena. Bataille’s approach to the materiality of his objects of study makes him stand virtually in opposition to all classical metaphysics.

The most well-known version of metaphysics is the idealist strand which constructs a knowledge based around the mystery of the idea, or a thought existing before nature and human consciousness [1]. Idealists championed a peculiar conception of totality, whose central point is the immutability of the idea—subtracting substance from nature as the opposite element of a totality (generally identified with God). To idealists, nature is the fall of the idea; it is evil, absurd and a negation.

Contrary to the idealists, the mystical thought of some Gnostic sects recognized a universal opposition of forces, light and darkness, good and evil. “A leitmotiv of Gnosticism”, according to Bataille was conceiving “matter as an active principle having its own eternal autonomous existence as darkness (which wouldn’t simply be the absence of light), and as evil (which wouldn’t be the absence of good)” [2].

Nevertheless, metaphysics, for centuries, remained clouded in idealist conceptions and was associated with the most elevated cosmogonies. The most intricate of these systems was developed by Hegel in the early XIX century. His contribution to the dialectic recognized diversity in identity, and identity in diversity; admitting that what is diversified doesn’t necessarily remain identical to itself. This movement was emphasized, not in a positivity or a negativity, but rather, in a third element, the negation of the negation or becoming. Although this led Hegel closer to objectivity, his system remained, according to Bataille, a “system of reduction” [3].

It’s generally acknowledged that Marx, by taking Hegel’s dialectical idealism and assigning matter the role that thought had had, turned Hegel upside down and turning it into a dialectical materialism. The Marxist development took this concern with transitions, for example, from one mode of social production to another, or from one superstructure to another. It posited subject and object, the idea and nature, as different but nonetheless linked through an incessantly interacting bond. Matter was no longer an abstraction but a source of contradiction, movement, or becoming.

In a 1929 contribution to a “Critical Dictionary”, Bataille defined the word materialism to designate “the direct interpretation, excluding all idealism, of raw phenomena, and not a system founded on the fragmentary elements of an ideological analysis” [4]. The practical implementation of this approach is exemplified in the “accursed share” of his solar economy and the “nonproductive expenditure”, which designates the inordinate waste and squandering of earth’s resources. The “accursed share” comes from the interaction between production and consumption. It doesn’t have an identity: it’s neither creation nor destruction. Bataille’s outlook, knows nothing of purely productive actions, neither of purely nonproductive actions [5].

Bataille describes his solar economy as irreducible to a universal law or to a particular context and it is neither transcendental nor empirical. As a particular play of forces that can be empirically traced, Bataille designated it as a “nonlogical difference”. This is why Bataille warns us to avoid adopting a one-sided, deductive logic of essence and, instead, expanding our conventional logical framework. Once again, it’s an economy of difference where difference doesn’t settle into a stable structure of opposition [6].

Reality is thus a process that develops through conflicts and the expression of reality is found in concepts that are also moving and contradictory [8]. Likewise, “The accursed share undermines oppositions by connecting them through the turbulence of general economy… it doesn’t settle into a binary opposition.” “Contradiction, representing not a positivity neither a negativity, but the negation of the negation, was simply one of the properties of the development of material facts” [9].